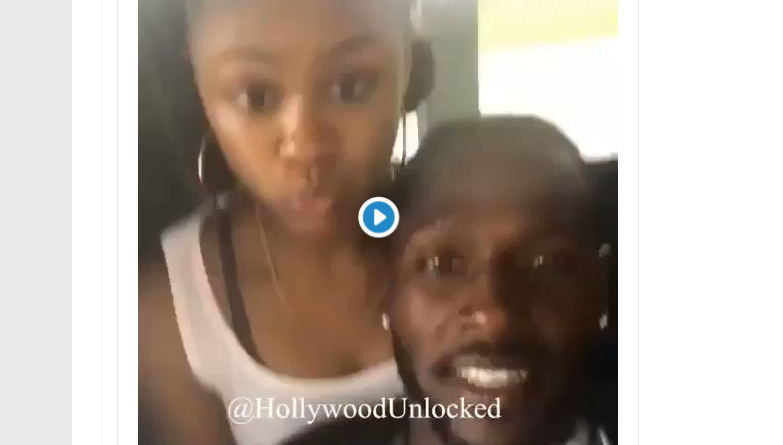 A bombshell dropped on Antonio Brown and the NFL last night when Brown was accused of rape and sexual misconduct. Today a video was released of Brown and his former personal trainer who is also the accuser. I’m not going to pass judgement and say none of the things could have happened, but this girl doesn’t exactly sound innocent. She claimed he kissed her against her will and exposed himself the first time. Now on a professional level that should have been enough, but she went back. She claimed AB shot a load on her back while she was unaware of what he was doing. On a separate occasion after that she went back to his hotel at 2AM after leaving a strip joint after drinking all night with him and his buddies.

TheHollywoodUnlocked.com has now obtained video that shows the New England Patriots wide receiver and his accuser. She appears to be a little to comfortable on his bed and sitting on his lap while he is in his underwear for a professional setting. You be the judge.

“Now, Brown, who just signed with the Patriots on Sunday, made a statement saying that he actually had consensual sex with Taylor that night and accused her of just trying to extort him. We also spoke with Brown’s rep who denied these claims and also managed to obtain videos of him and Taylor recently hanging out. In several clips, you can see the two enjoying each other’s company. Both of them look quite comfortable with no signs of trouble.”

looks as if (in the words of the great Rocko) yall just "cooling it" yall just "fuckin round" ? I think he just cut you off and you got pissed, now you wanna scream rape cuz yo bf found out about it & you didn't know what else to do or you wanted money for the honeymoon. Smh. pic.twitter.com/3L6o1b5eQO