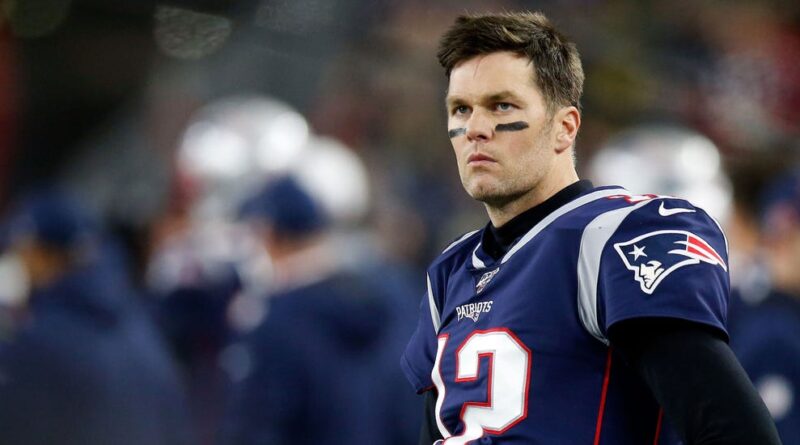 While the world waits for Tom Brady to sit down and discuss his future with the New England Patriots, his agent Don Yee has been talking with other teams. Yee met with the Los Angeles Chargers, Las Vegas Raiders and Indianapolis Colts at the combine this week. Hopefully cooler heads will prevail and Tom Brady will be back in Foxborough this season. If he goes to another team it would certainly be painful to watch for Patriots fans. If he somehow ended up in Indianapolis it would feel like a stab in the back though. I just can’t see Brady playing for the team that started the whole Deflategate nonsense, and the fans that defended him would likely be upset to see him even contemplate playing for Jim Irsay’s team.

The two sides aren’t allowed to negotiate until legal tampering opens until March 16th but Yee has clients on teams around the league, and the NFL doesn’t enforce the tampering rules as they should. Former teammate Tedy Bruschi speculated this was how Brady will get a feel for the market.

“I think he’s gonna see what’s out there for himself,” Bruschi said. “Matter of fact, I know he will. But I don’t think he’s going to have to wait until March 16 because you’ve got agents, you’ve got talk going on behind the scenes and I think he has an idea on the teams that are highly interested in him… He will explore his options and he has the right to do so.”

Meanwhile, the New England Patriots have not yet started negotiations with Tom Brady as they await the resolution of the CBA.

From NFL Now: The #Patriots have not yet begun to negotiate with QB Tom Brady, while his agent Don Yee is in town and meeting with teams. pic.twitter.com/Uzd56ASa3I