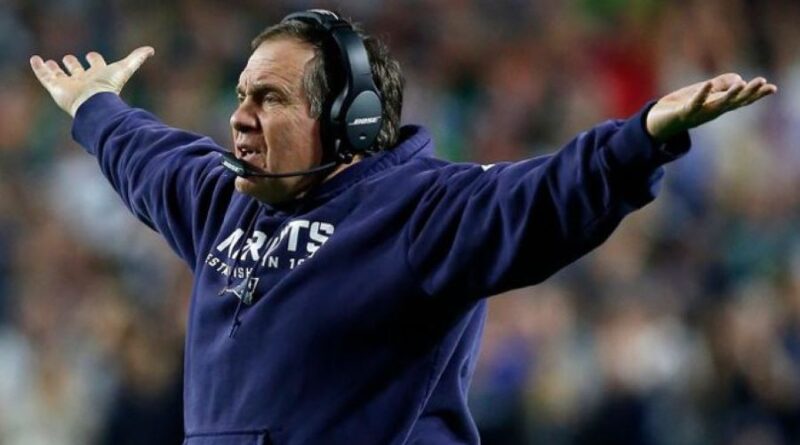 The NFL owners are making a strong push to add another playoff team per conference ahead of the 2020 season. According to ESPN’s Adam Schefter, Under the current CBA proposal, seven teams from each conference will make the playoffs, with only bye per conference. It would go into effect this upcoming season.

That would mean two extra games on wild card weekend. This would also have implications for the first round bye, leaving the top seed as the only team with a week off. Some will certainly not like the change, but as Ricky Bobby said in Talladega Nights “If your not first your last”. With the rising salaries this seems like it will likely be pushed through. The owners are trying to find more ways to generate money. If this is agreed upon it will also increase the NFL regular season by one game beginning in 2021. The regular season would be increased from 16 to 17 games per team, while the preseason will be shortened from four to three games.

Under the current transformational CBA proposal that NFL owners are pushing for, there would be more drama at the end of the regular season…and six – six! – games on wild-card weekend. Imagine three wild-card games on Saturday, then three more Sunday.