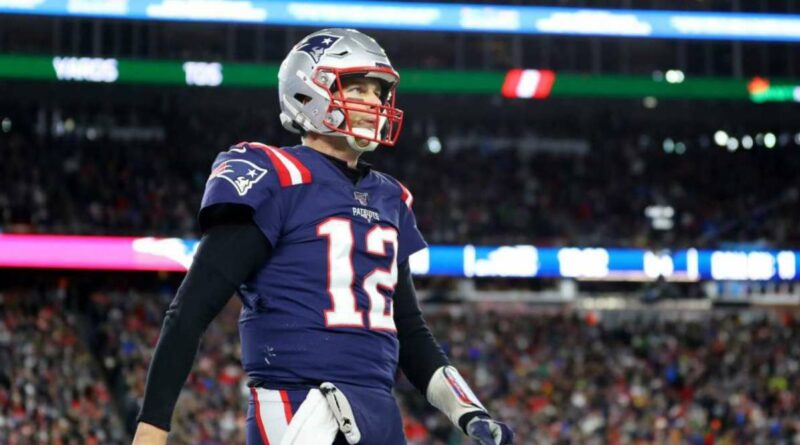 The Patriots heard the rare sound of boos coming from the stands at Gillette Stadium on Sunday going into halftime down by 13 points. The offense was sputtering, and mistakes were being made in all three phases of the game. Now I understand nobody likes to lose, but you don’t boo a 10-2 team that has won three of the last five Super Bowl’s, and hasn’t lost at home since 2017. I’m not saying there are not circumstances where fans can boo. With the ridiculous prices fans are now paying for tickets, parking and concessions they have every right to expect the best product possible to be put out on the field. Ownership and the players are raking in billions of dollars each year and fans want their moneys worth. If the ownership is not spending on the roster or the team is grossly underperforming and missing the playoffs for a number of years, it is understandable for fans to be a little outraged.

The problem in Foxborough is, the Patriots have played way above and beyond any reasonable expectations, and have fielded a Super Bowl contender for 19 straight seasons. We have reached a point where a 12-4 season and a Super Bowl win is no longer enough. Patriots fans are expecting perfection at this point, and the level of expectations is not sustainable. A single loss is enough to get a sky is falling reaction from fans across social media, never mind 3 or 4. We go down this road every year, media and even some fans count the Patriots out before the playoffs even begin and they still find a way to do the impossible. Patriots fans have already received more than a lifetimes share of Championships but that is not enough.

Patriots linebacker Kyle Van Noy didn’t care for the boos that rang down as they left the field at halftime of last week’s loss to the Chiefs.

“Too much booing for me,” Van Noy said. “I thought it was disrespectful.”

“Obviously It sucks when it doesn’t go the way we want, but know that we’re all trying,” Van Noy said. “We’re trying to put the best product on the field. We’re not trying to disappoint anyone. Just imagine as a fan or a media person that our feelings are probably 100 times more. Our livelihoods are on the line and we want to win.”

Tom Brady and the Patriots got booed at Foxborough yesterday in a loss to the Chiefs.

Were Boston fans out of line to boo Brady and the Pats? pic.twitter.com/FvLzFrJbCh