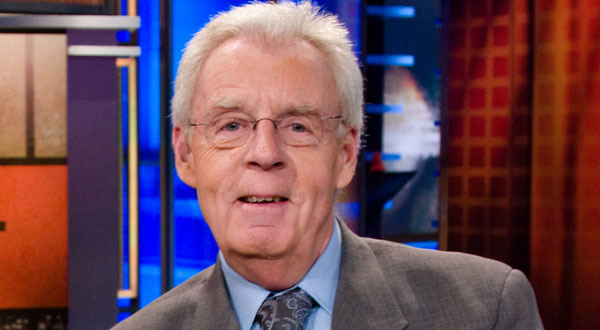 Maybe Peter Gammons just can’t handle being up after midnight anymore in his aging state or at the very least should stop tweeting at some point in the late-night hours. Or possibly he now has full on dementia or some other explanation is needed for his tweet last night following a thrilling Red Sox-Yankees Game 1 playoff game. If anyone can explain what he possibly could have been thinking with this very bizarre tweet, please explain it to me. This is so strange and wrong on so many different levels:

In the eighth inning of what may be a do or die game with the tension of a Game Seven, Nenderthal Fenway Park "fans" chanting "Yankees (—) are eerily like those who chant "lock her up" at a pol rally designed to demean female assault victims' trauma.