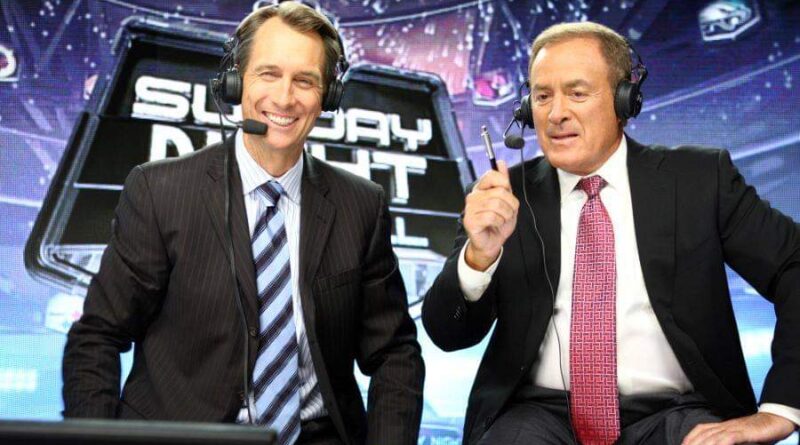 NBC’s Sunday Night Football will see some changes following Drew Brees eventual retirement. According to the New York Post, NBC will hire Brees when his playing days are over with the New Orleans Saints. Brees is expected to be groomed as the potential replacement for one of the most annoying announcers in the business, Cris Collinsworth.

According to the report, the network already has a succession plan to replace Cris Collinsworth with Brees and his SNF partner, Al Michaels with Mike Tirico following the Super Bowl in 2022

When Brees retires from the Saints, he is expected to start as a game analyst on Notre Dame football and as a studio analyst for “Football Night in America.”

When there's still no sports on, but you hear Drew Brees is joining NBC and will eventually replace Cris Collinsworth pic.twitter.com/G11KdsUBWV