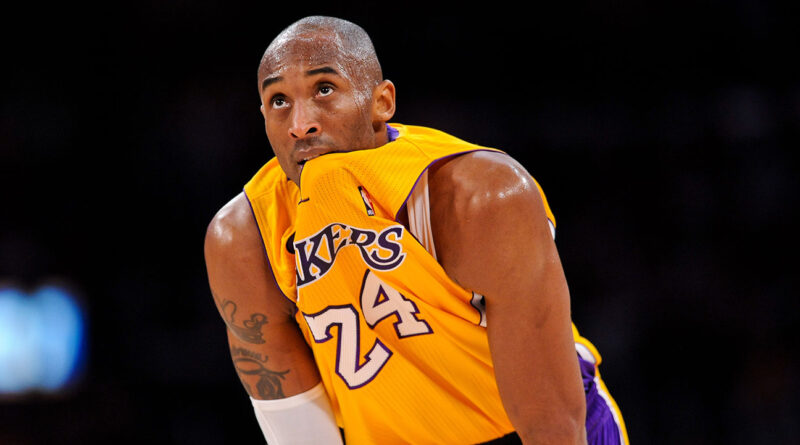 NBA legend Kobe Bryant died in a helicoper crash in California on Sunday morning.
Kobe was traveling with at least 3 other people in his private helicopter when it went down. A fire broke out. Emergency personnel responded, but nobody on board survived. 5 people are confirmed dead. Kobe’s wife Vanessa Bryant was not among those on board.
The cause of the crash is under investigation.

This is a huge loss for the NBA and fans everywhere. An 18-time NBA All-Star, Bryant was considered to be one of the greatest basketball players of all-time.
He is survived by his wife, Vanessa, and four daughters – Gianna, Natalia and Bianca and Capri.

Kobe Bryant was killed Sunday in a helicopter crash in the Los Angeles area, first reported by TMZ and confirmed by @wojespn. pic.twitter.com/Rw4WXtycBa