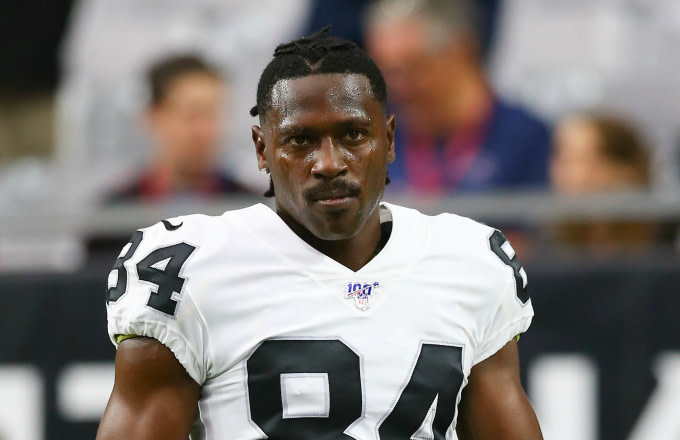 New England Patriots newly acquired wide receiver Antonio Brown has been accused of raping his former trainer, according to a federal lawsuit filed today in the Southern District of Florida.

The lawsuit says that Brown in three separate incidents, two in June 2017 and another in May 2018, sexually assaulted a woman named Britney Taylor, a gymnast whom he met while they were attending Central Michigan together and whom he later hired as a trainer.

“Mr. Brown denies each and every allegation in the lawsuit,” said in a statement from Darren Heitner, a lawyer who is representing Brown. “He will pursue all legal remedies to not only clear his name but to also protect other professional athletes against false accusations.”

Brown, a seven-time Pro Bowler, spent his first nine NFL seasons with the Pittsburg Steelers before being traded this off-season to the Raiders. After a weeks-long saga with Oakland, he was released just last Saturday, and he officially signed two days later with the Patriots. He is scheduled to practice with New England for the first time tomorrow.

There was no immediate comment from the Patriots or the NFL.