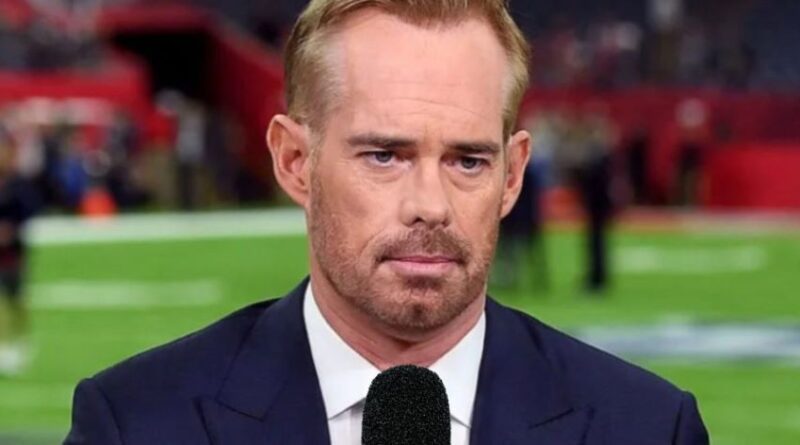 Famed, Fox sports announcer Joe Buck was looking to entertain fans while they are stuck in their homes without sports during the quarantine. Buck asked fans to send him random videos of how they are spending their time and in return he would add commentary to it. Of course some fans instantly came up with all the bad ideas they could think of to send back to the often mocked Joe Buck. Buck hilariously received numerous requests to narrate sex tapes shortly after coming out with his idea.

“Yeah, I’ve received quite a few,” Buck said. “And you have to be careful. You have to go through these videos like the Zapruder film because you’re worried that there’s going to be something in the background, there’s going to be something hidden like a Highlights Magazine that we should not focus on, but it’s still there and it becomes some internet thing where I put my voice to something that I shouldn’t have.”

“I’ve had a couple of submissions from let’s say, a man and a woman, that just didn’t seem appropriate to put my voice to in this stage of my life. Maybe later in life, but not now. I look at these videos very carefully and pick the ones that seem the most wholesome to put my voice to.”