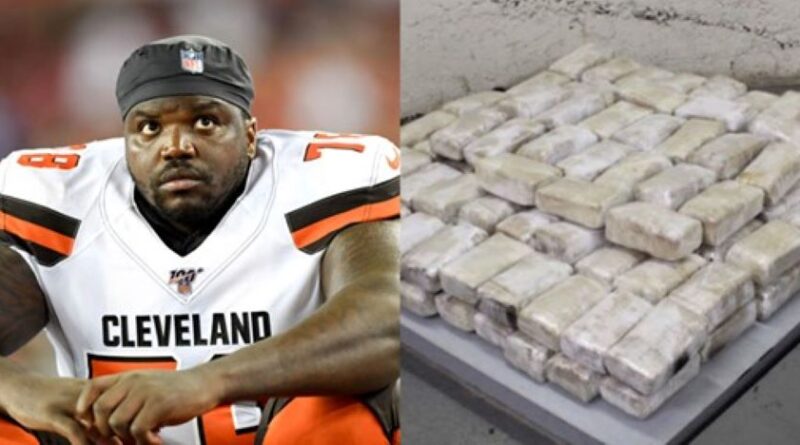 Its safe to say Cleveland Browns offensive tackle Greg Robinson’s career is over. Robinson the former No. 2 overall draft pick in 2014 was arrested earlier this week along with free agent WR Quan Bray after getting busted at a checkpoint outside of El Paso after attempting to transfer the marijuana from Los Angeles to Louisiana.

Robinson and Bray had 157 pounds of weed stored in several duffle bags inside his vehicle. They each face up to 20 years in prison if convicted.

Browns offensive tackle Greg Robinson alleged to have 157 pounds of marijuana in his rental car. This is what 157 pounds of pot looks like. It has a street value of in between $300,000 and $750,000, depending on quality and location of sale. pic.twitter.com/1CZ4hZHEIr