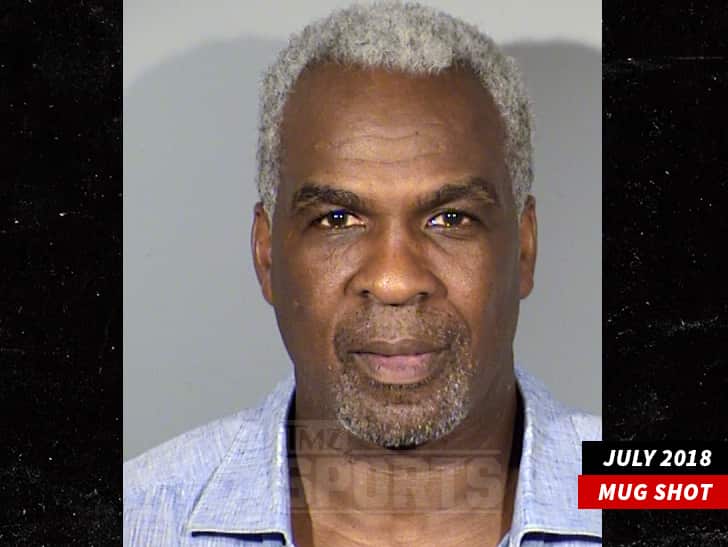 Former NBA player Charles Oakley was arrested at The Cosmopolitan on July 8 after he was accused of cheating during a game, according to TMZ.

Officials with the Nevada Gaming Board told TMZ that Oakley “was suspected of adding to or reducing his wager on a gambling game after the outcome was known.”

TMZ said the game he was playing when the incident took place was not clear but a source said he tried to pull back a $100 chip after he realized he was going to lose.

The security team reviewed footage of the incident, TMZ reported. He was taken into custody and booked into the Clark County Detention Center.